On July 9, the UN Security Council adopted resolution 2585, renewing the authorization of the cross-border mechanism for humanitarian aid in Northwest Syria through the Bab al Hawa border crossing. The resolution passed with a unanimous vote, stressing the importance of humanitarian action and the need to continuing to deliver aid to those in need via the most effective modalities. We highly appreciate all the joint efforts of the pen holders, member states supporting humanitarian action, in addition to the efforts of the United Nations and its agencies, as well as the international and Syrian organizations, which worked intensively to clarify the importance of the resolution.

While the resolution averted a possible humanitarian catastrophe in Syria, it regrettably fell quite short of a comprehensive approach that is needed to meet the ever-growing humanitarian needs of civilians in Syria. The text also involves alarming elements that may jeopardize previously agreed principles for Syria’s future. We would like to highlight the key concerning points within the text as follows:

1. The number of border crossing points should have been expanded: Aid should be delivered to all Syrians who need it. While it was essential to keep Bab al Hawa open, the resolution should have also reauthorized aid through two previously used crossing points, namely Bab al Salamah and al Yarubiyah. Relying on a single crossing point will be risky for Syrians in the Northwest, in the case of renewed attacks by the regime and its allies, which would put at risk the delivery of aid to millions of Syrians.

2. The conditionality of cross-border aid and 6 months uncertainty: The compromise text between the ones proposed by Ireland-Norway on one side, and by the Russian Federation on the other extended the authorization of cross-border aid essentially for 6 months and renewal after the Secretary General’s report. The linkages between cross-border and crossline modalities are intended to progress political gains at the expense of humanitarian action. As well as, the ambiguity of the text on what will happen beyond 6 months, including the publishing of the Secretary General’s report, will risk Syrians’ access to life-saving support ahead of the harsh winter months.

3. “Early recovery” could be a dangerous sign for the normalization of relations with the Syrian regime: As the resolution has significant references to “early recovery” projects in the fields of water, sanitation, health, education, and shelter undertaken by the ICRC. It is known that ICRC has never engaged in the cross-border aid mechanism and works only in GoS-held areas giving that eventually its local partner, the Syrian Arab Red Crescent (SARC), will be involved in the mechanism although it clearly has no community acceptance in NW Syria. The international community has long adopted the principle that in accordance with relevant UNSC resolutions, reconstruction work will be contingent upon progress in the political solution to the crisis. The language on early recovery may be a big step away from this established principle, which may also further impede the political process.

An alternative to UNSC cross-border resolutions is very urgent: Humanitarian aid should not be politicized in the way that was witnessed in the UNSC meeting on July 9. Humanitarian aid is legal with or without authorization from the UNSC. Nexus Action calls on the international community to get more creative in finding alternative ways to sustain aid to the Syrians who need it. 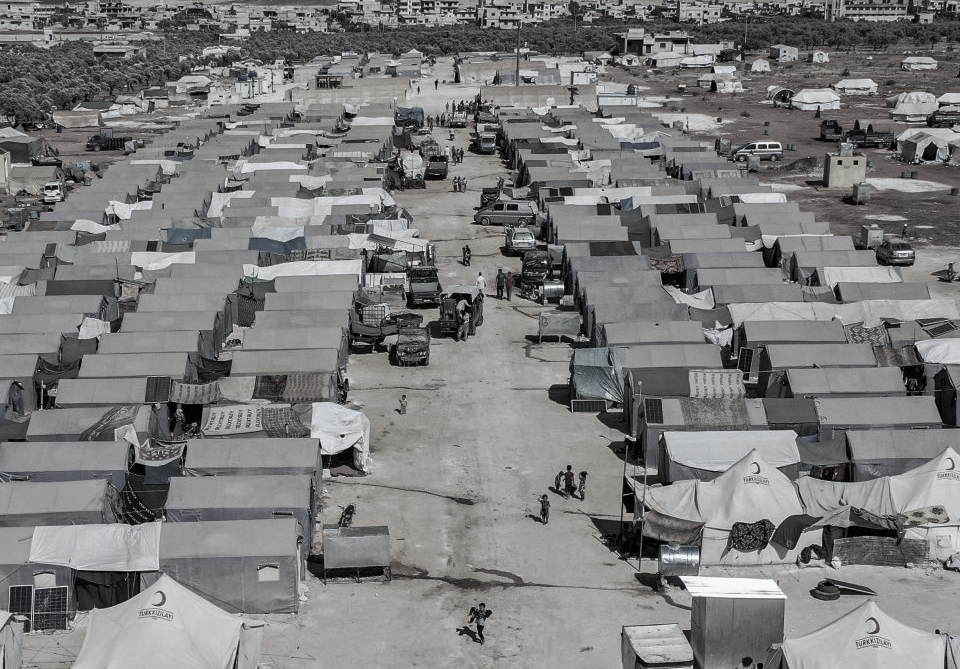