In today’s complex net of international affairs, CSOs increasingly play an influential role, including effectively taking up diplomatic roles. In other words, CSO representatives engage in discussions and negotiations with governments and officials in order to influence policies of humanitarian assistance, development, peace, and justice as well as social and economic affairs.

To that effect, Nexus Action engages in humanitarian diplomacy aimed at changing attitudes, actions, policies and laws by influencing officials and organizations with authority, systems and structures at different levels for the betterment of people affected by conflict and complex emergencies.

In persuading and influencing decision makers and opinion leaders, Nexus Action focuses on bringing forward the voices and perspectives of vulnerable communities on issues impacting them at the local, national and international levels. By doing that, it mobilizes support and resources to facilitate effective partnerships for policies and programs responding to the needs of vulnerable people. The conduct of humanitarian diplomacy includes tools such as advocacy, negotiation, communication, formal agreements, and other measures.

In the conducting of humanitarian diplomacy, Nexus Action identifies the relevant decision makers and other opinion leaders in the specific context in which they are operating. We also understand the decision making process, continuously improve our skills in advocacy, negotiation, communication and other relevant skills, develop and build on relationships with decision makers and opinion leaders, in a neutral and independent manner, and design all of our humanitarian diplomacy efforts using an evidence-based approach. 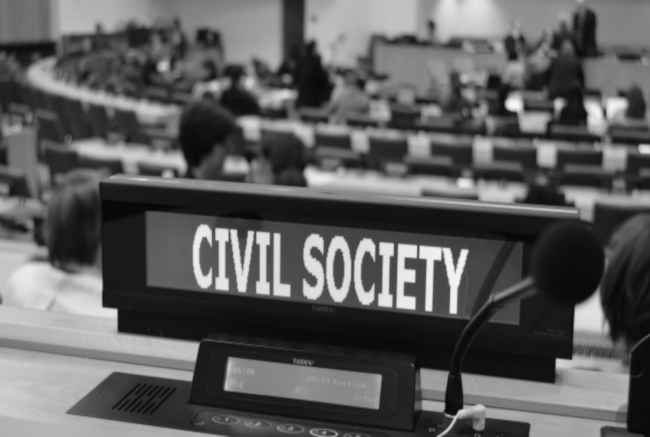 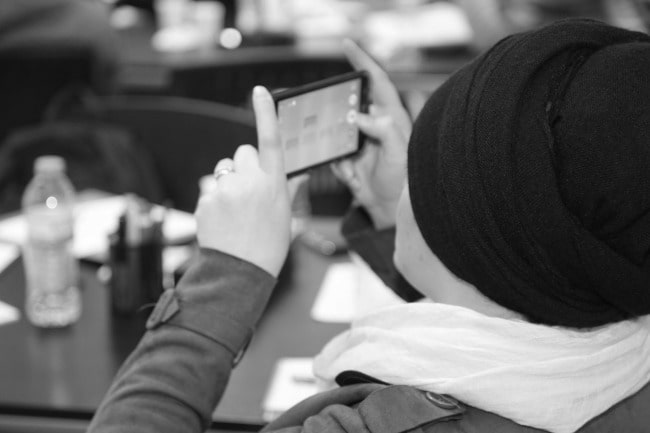